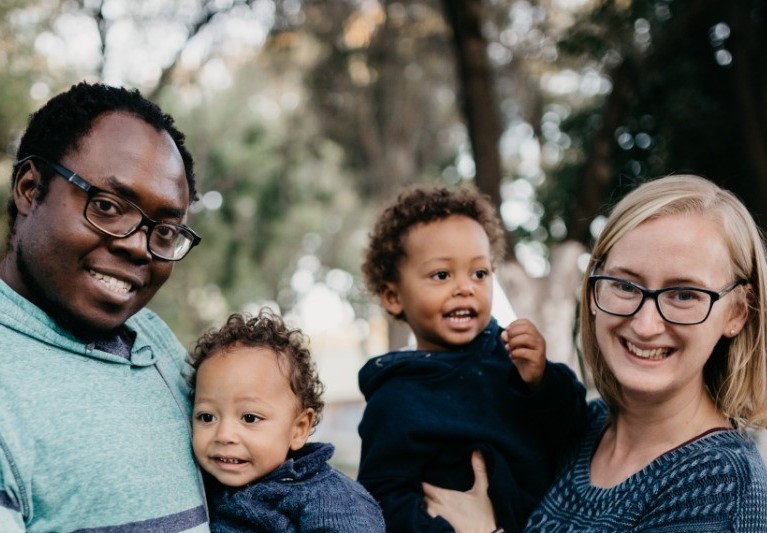 We serve as missionaries, under the leadership of SIM in Mexico. Serving in Mission UK is a branch of SIM, a 125-year-old international missions organization committed to biblical truth and passionate about sharing the gospel.

As a family, we are all about bringing the Gospel of Jesus Christ to Central Mexico through church planting. This is because we are convinced that no one should ever live and die without the opportunity to say yes to Jesus.

Collaboratively train church planters and plant Christ-centered churches in rural Mexico. So that the Circle of Silence in Central Mexico is transformed by the Gospel of Jesus Christ to become a Circle of Proclamation.

How did you come to work in Mexico?

I (Donald) was born in Uganda, where I came to know Christ as a teen. When my mother moved to the UK and invited me to join her, I went — and helped lead the International Christian Union at college in Eastbourne. I met Becky in 2004 while we were teaching in children’s church together. Becky was born in Eastbourne, and grew in her love for Jesus while pursuing her Physiotherapy career in London.

Feeling called to be a missionary, I went to Mexico to train further in missions in 2007 and worked with a Mexican church-planting team while I learned the language. But I could not forget Becky. We got married in 2013 and now serve as SIM missionaries in Mexico.

Where do you minister? Why?

In the summer of 2013 we learned that in Central Mexico there is an area called the “Circle of Silence,” because there’s almost no gospel witness in the area. The region has 115 districts comprising a population of over 23 million people—the largest concentration of unreached people in Spanish-speaking Latin America. Less than one in 100 know Jesus.

In 2014 we moved to San Luis de la Paz to assist the evangelistic outreach and native missionary training efforts of “Buenas Nuevas” (Good News), a local church-planting team. In 2016 we founded Vida Impact Missions, a US-non-profit to further support the work of Buenas Nuevas (BN).

Donald studied theology via distance learning, and we are both students at Cornhill. Cornhill is designed to train evangelical preachers in exegesis, exposition and communication skills. We are a part of a group of international students who plan to use the training later in cross-cultural missions and in the training of native gospel workers.